In this episode, Faisal Khan interviews Clay Wilkes, who is the founder and CEO of Galileo Financial Technologies. He is the visionary behind its sophisticated global payment platform and APIs that set the industry standard for card issuing.

Galileo powers North America’s leading fintechs—including Chime, KOHO, Robinhood, SoFi, Varo and many others—as well as the U.S.-based business of international powerhouses, such as Monzo, Paysafe, Revolut and TransferWise. Earlier this year, Galileo established offices in Mexico, where it is certified to support domestic issuers, and is now partnering with Mexican and Latin American fintech leaders.

Under Clay’s leadership, Galileo announced its first institutional investment round in October 2019, led by venture capital firm Accel. In May 2020, Galileo was acquired by SoFi and now operates as an independent business unit with Clay as CEO. As an independent business unit, Galileo continues to focus on serving the financial services ecosystem and its partners, with enhanced capabilities to bring investment and lending products to market.

Clay’s love of technology developed as a student while hunkered down in high school and university computer labs in his native Oregon. He launched his professional career developing communications and operating systems for Sperry, IBM and Novell. In 1994 Clay founded I-Link, which developed Voice Over IP and the first switchless voice network. As CEO, he took I-Link public and authored patents for VOIP.

With his wife, Clay founded The Galileo Foundation, providing opportunities for Galileo employees, clients, and partners to engage with people worldwide who lack economic opportunity. 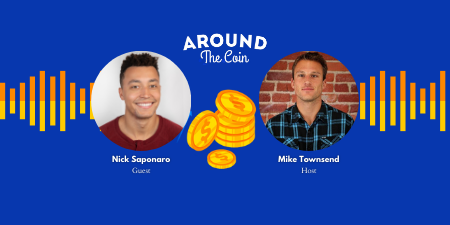 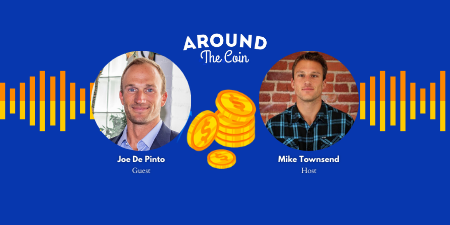 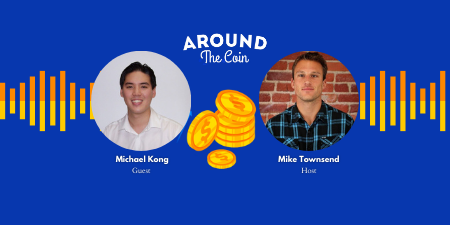