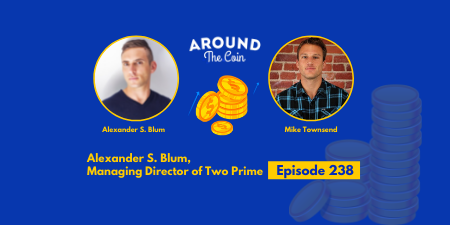 In this episode, Mike Townsend speaks with Alexander S. Blum, managing director of Two Prime. Alexander bought his first bitcoin for $9 in 2012 and has been professionally involved with the industry ever since. Two Prime offers an actively-managed BTC and ETH long fund, focusing on wealth preservation and a secondary focus on growth. He previously founded digital investment group Atomic Capital, worked as a technology advisor for the Bill & Melinda Gates Foundation, the World Economic Forum, and as an economic development specialist for the Peace Corps. Alexander is a Fellow at University College London Centre for Blockchain Technologies and Chair of the Nexus Global Lab on Blockchain and Systems Change. He graduated from Tufts University, Arizona State, and MIT. 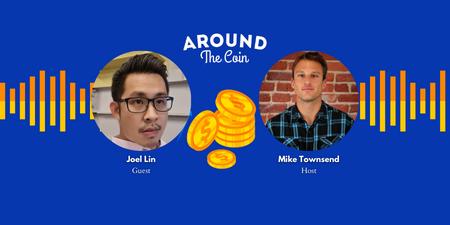