This week Mike interviews the CEO of MOGL.com - Jon Carder:

Jon Carder is an experienced entrepreneur who has founded five internet businesses, his first at the age of 19. In college Jon founded eHeaven.com, an online e-commerce superstore that was purchased by BabyUniverse in 2002. Jon Carder then founded Client Shop inc. a website dedicated to finding consumers the lowest rates on home loans. ClientShop was San Diego's fastest growing company in 2005 (San Diego Business Journal) and was sold to Internet Brands in 2006. After a short “retirement” he realized building companies beats is more fulfilling than being retired and started his next venture, MojoPages.com, an online local search engine which received $5M (series A) from Austin Ventures and operates out of La Jolla, CA. Most recently Jon is founder and CEO of Mogl.com - a frictionless online to offline rewards program & Empyr.com - an online to offline ad platform. Mogl/Empyr has raised $35M in funding and has a partnership with Visa, Mastercard and Amex to effortlessly track any purchase from an enrolled consumer at a participating offline merchant in under 1 minute. 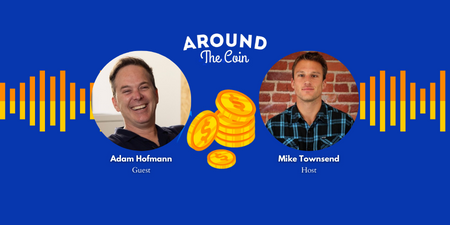 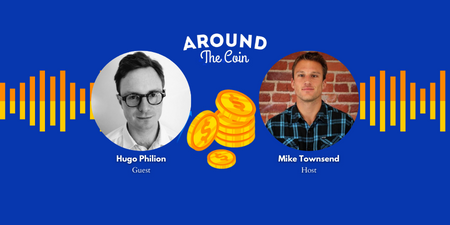 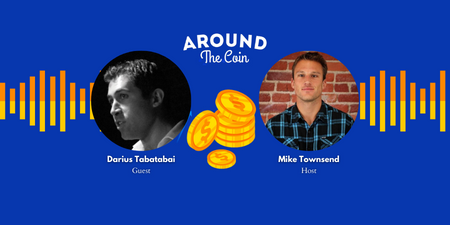