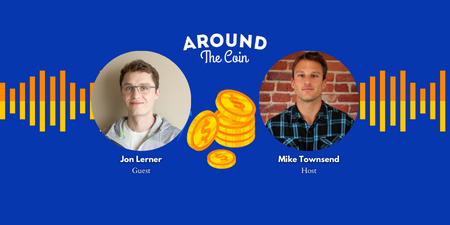 In this episode, Mike Townsend interviews Jon Lerner, the co-founder and CEO of CoinTracker, the market leader in portfolio tracking and tax compliance for cryptocurrency. At CoinTracker, Jon has had a relentless drive to create a strong, mission-driven company that has a culture of trust, transparency, a long-term mindset, and a high-quality bar. With Jon’s leadership, CoinTracker has emerged as a foundational product in crypto that enables users to track their portfolio and be tax compliant as they transact with crypto - seamlessly and accurately.

Before CoinTracker, Jon co-founded and acted as CTO at TextNow, the largest provider of free phone service in the U.S. Jon was recognized by Ernst & Young in 2012 as an Entrepreneur of the Year in the “Young Entrepreneur” in Ontario, Canada. Jon was also a software engineer at Google for several years, and in 2008 helped build and launch the initial Android platform that now powers 2.5 billion mobile devices around the world.

Jon received his BASc degree with honors in Computer Engineering from the University of Waterloo. 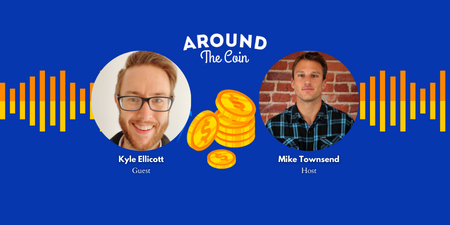 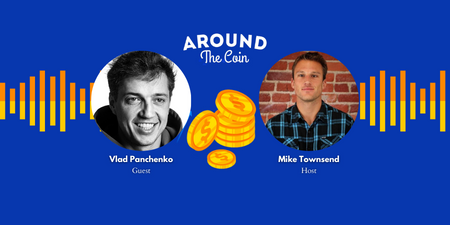 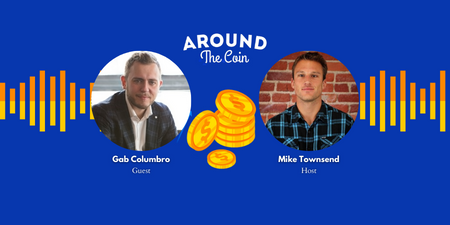